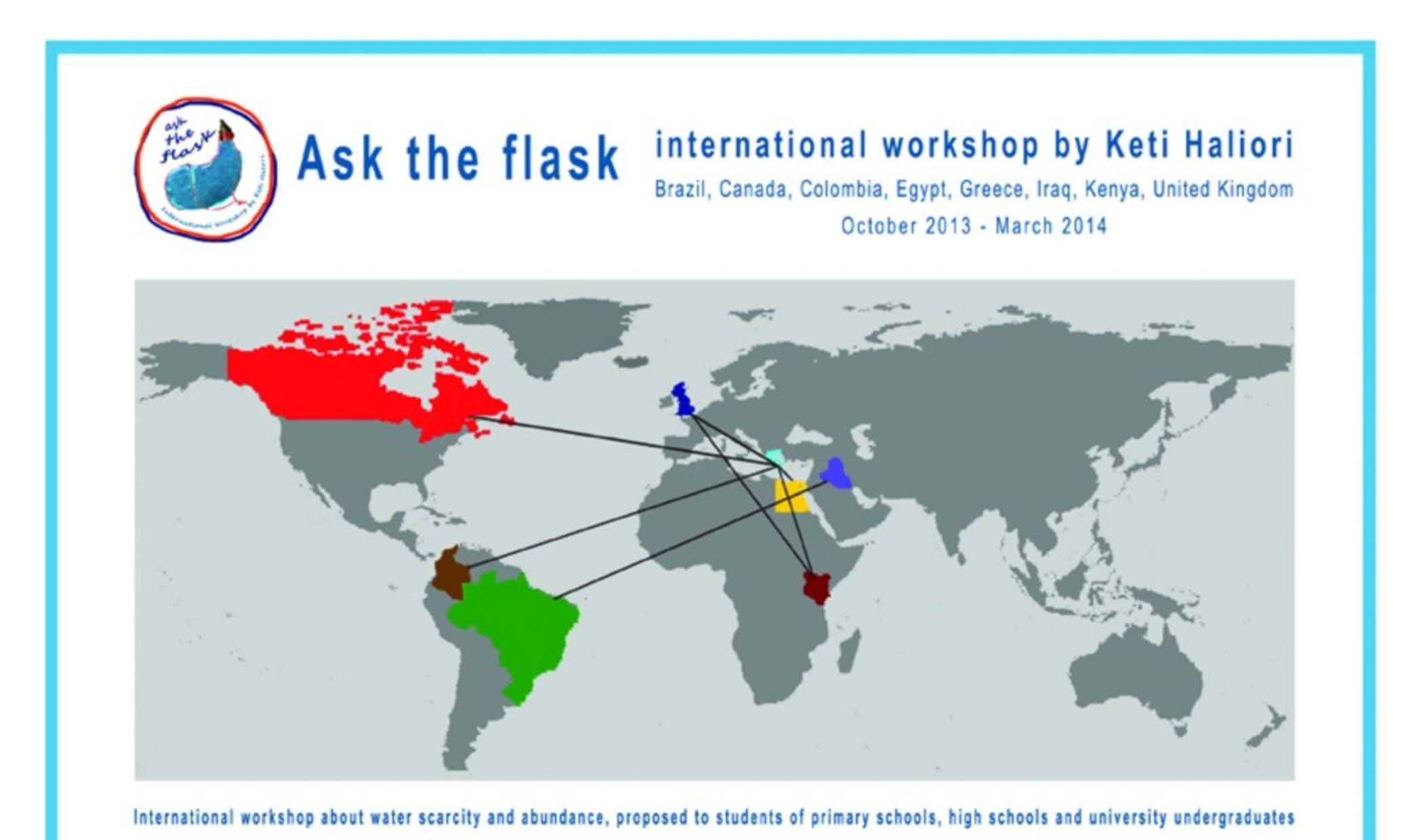 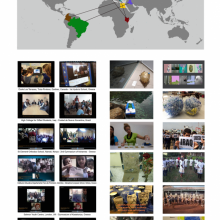 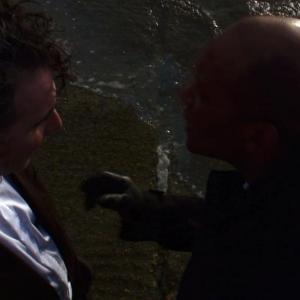 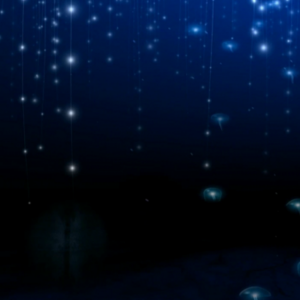 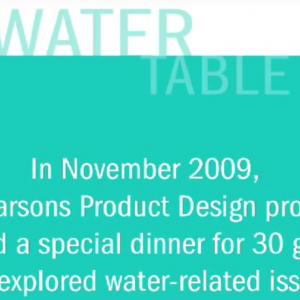 At the Water Table | Parsons The New School for Design 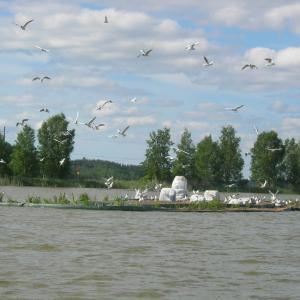 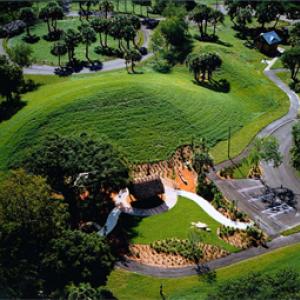 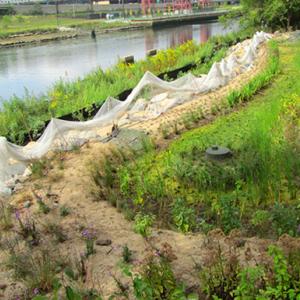 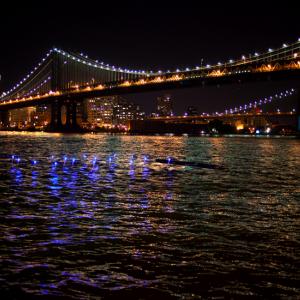 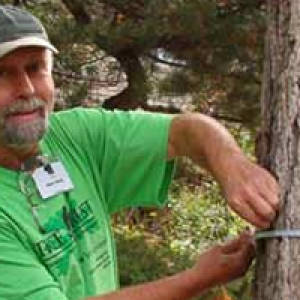 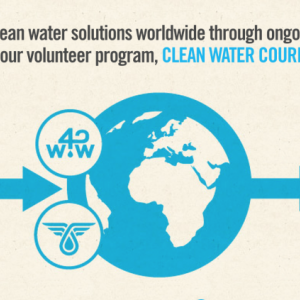