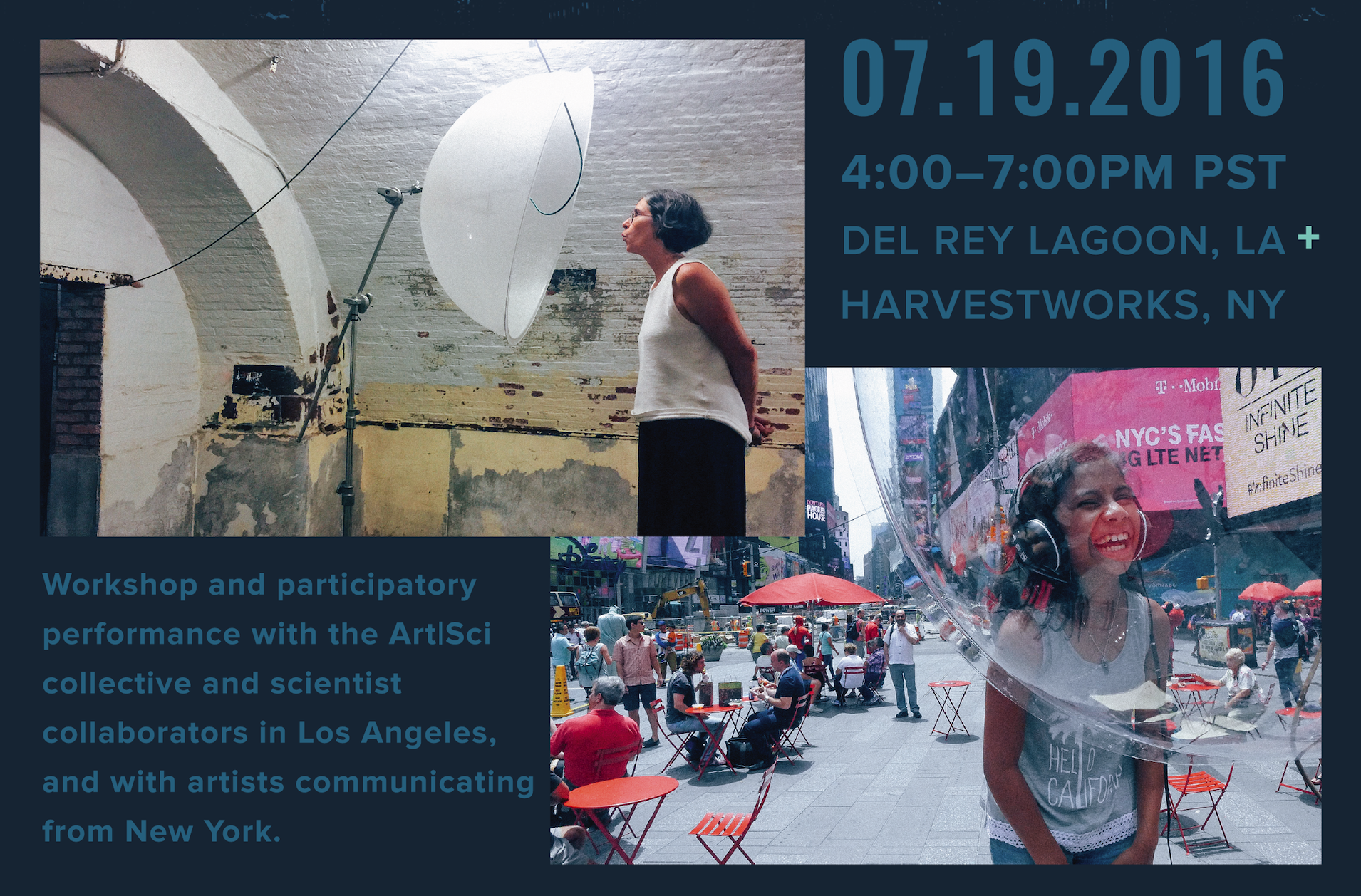 The artists based in NYC will connect in real time with Charles Taylor and the Art|Sci Collective in Los Angeles for an east/west hands-on demonstration of communication and birdsong sharing. This demo grows out of a long-term collaboration between Victoria Vesna and Charles Taylor. Back in 2011, Vesna was invited by Taylor (both professors at UCLA) to join his interdisciplinary research group and help on the NSF-funded project, Mapping Acoustic Network of Birds. It took Vesna three years of absorbing, learning and going along with the researchers—recording and mapping bird sounds early mornings in the Santa Monica Mountains—to begin to conceptualize the work. She noticed that her relationship to space changed as she was hearing bird songs in open spaces, both in natural and urban environments, and became keenly aware of how we have edited this acoustic richness out of our daily experience.

By working closely with Taylor and his collaborators, most notably physicist Takashi Ikegami, the work emerged as a meditation on our relationship to birds in the natural environment, as well as to the ever-expanding number of artificial birds – drones. The fates of birds are intricately tied to ours. Where bird populations are dropping, the lands and water that sustain us are stressed.

Two participatory installations were premiered at Governor’s Island in the summer of 2015 in coordination with the New York Electronic Arts Festival hosted by Harvestworks – a large-scale immersive installation on Governor’s Island and a mobile Bird Song Mimic in Times Square. Here media artists Max Kazemzadeh and Joel Ong joined the collective work and the mimic prototype was created.

After installing those versions in New York last summer summer, Vesna got an opportunity from engineer Hiroo Iwata at the University of Tokyo in Japan to envision the project in his recently established Large Space – the largest virtual reality space in the world. https://vimeo.com/149093191

Ikegami’s group worked on the artificial life aspects of the visual and sound interactivity and sound artist Itsuki Doi worked on the composition. The focus here was on creating an immersive sound and visual environment that allows a group of people to interact and influence the sound composed by Itsuki Doi and the flocking patterns programmed in Iwata’s lab. The project is envisioned to be habitat and space-specific. https://vimeo.com/158831006

The second iteration of the installation is on exhibit now, presented again with Harvestworks, at Nolan Park Building 5B on Governor’s Island through July 25.
http://www.harvestworks.org/may-28-july-25-bird-song-diamond-mimic-the-team-lab-artworks-and-experiences/

BirdSong Mimic ​is being presented as part of the LA: Currents Biennial and is hosted by Harvestworks.

More information about the ongoing project can be found here: http://birdsongdiamond.com http://victoriavesna.com/index.php?p=projects&item=1 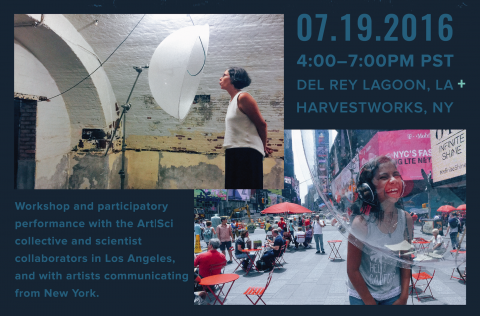 The artists based in NYC will connect in real time with Charles Taylor and the Art|Sci Collective in Los Angeles for an east/west hands-on demonstration of communication and birdsong sharing.
Harvestworks, 596 Broadway #602 New York, NY
http://www.harvestworks.org/may-28-july-25-bird-song-diamond-mimic-the-t... 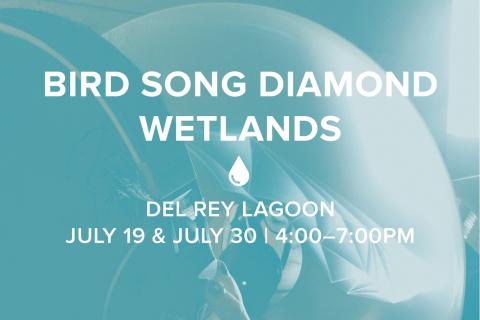 The artists based in NYC will connect in real time with Charles Taylor and the Art|Sci Collective in Los Angeles for an east/west hands-on demonstration of communication and birdsong sharing.
Del Rey Lagoon, Los Angeles
http://www.currentla.org/birdsong-diamond-wetlands/ 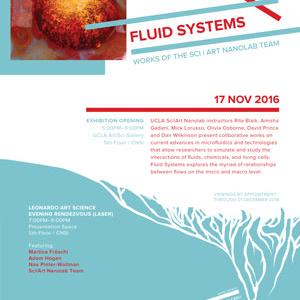 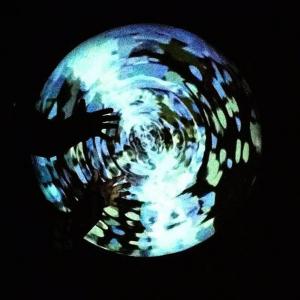 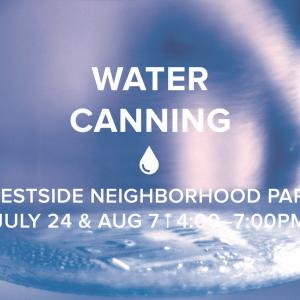 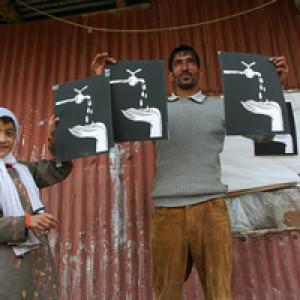 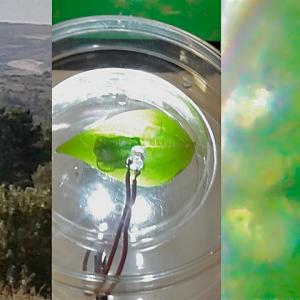 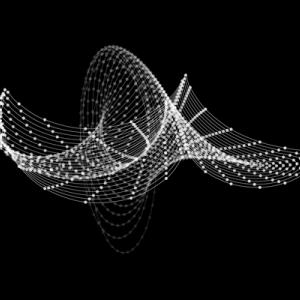 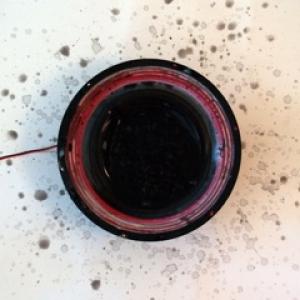 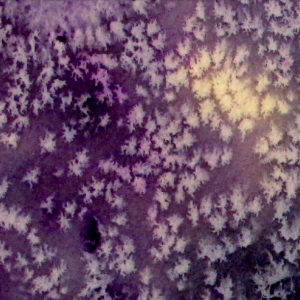 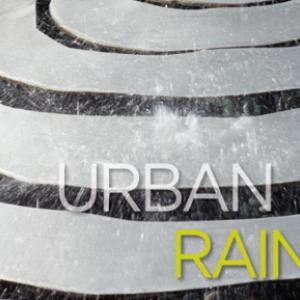