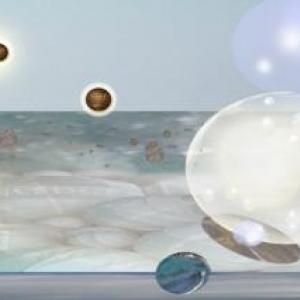 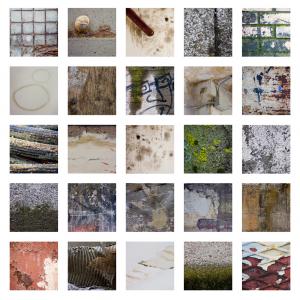 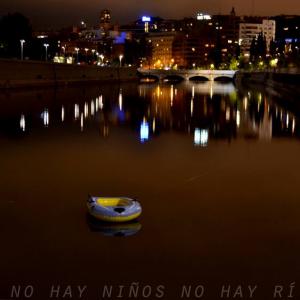 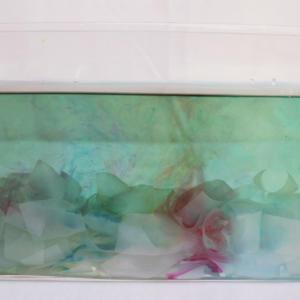 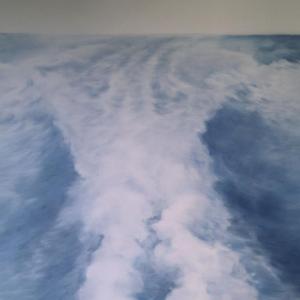 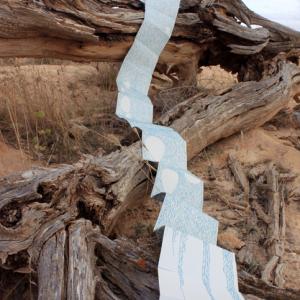 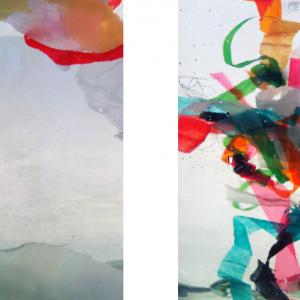 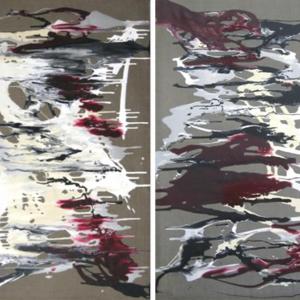 Oil is thicker than blood 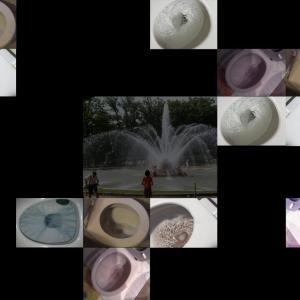