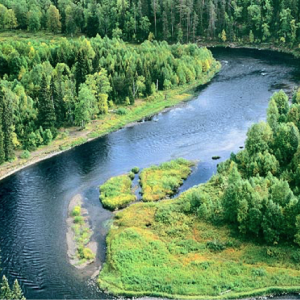 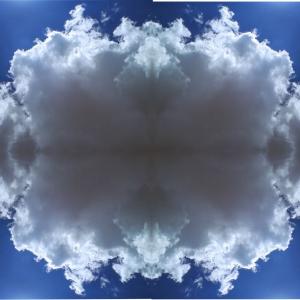 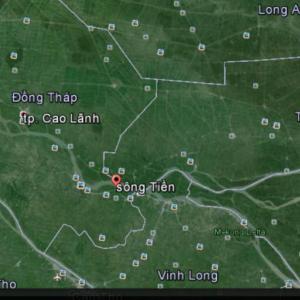 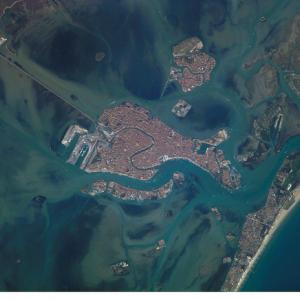 Home Is Where the Water Is 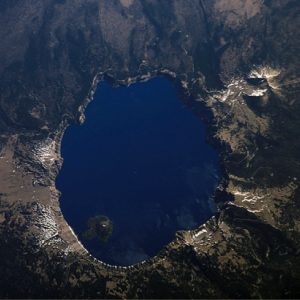 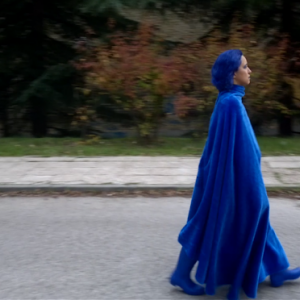 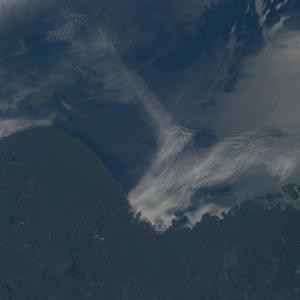 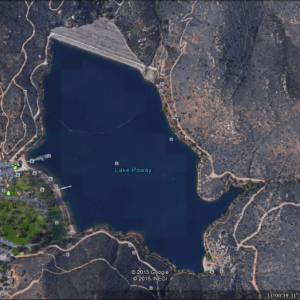 Life in the Midst of Destruction